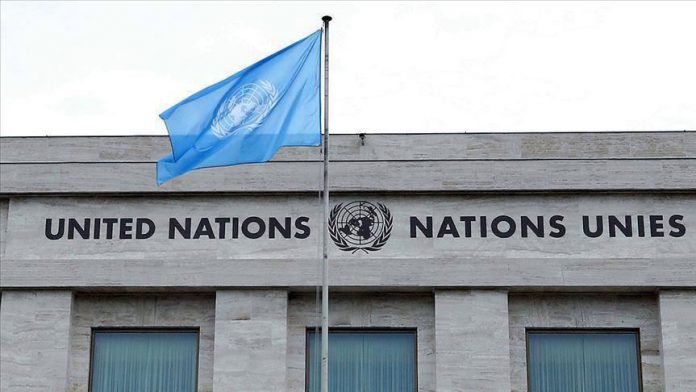 A UN official on Wednesday condemned recent air and barrel bomb attacks in the northern Syrian region of Idlib, which have killed dozens of civilians, including children and women.

She urged an immediate de-escalation and asked all parties to respect international law obligations, including to ensure the protection of civilians and civilian infrastructure.