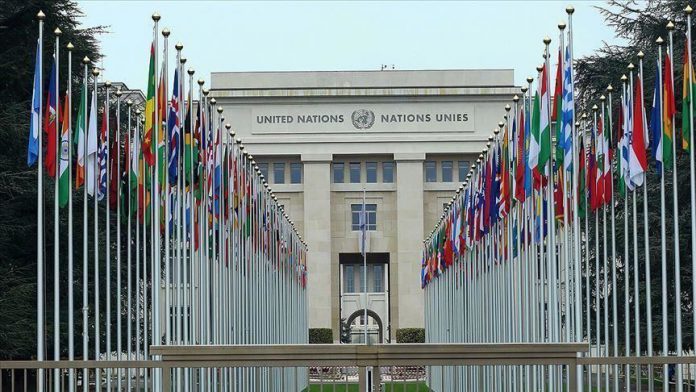 The Office of the UN High Commissioner for Human Rights expressed concern on Tuesday over ongoing violent protests in Lebanon.

“Some demonstrators have resorted to using violence to express their grievances, and security forces have responded, at times, with unnecessary or disproportionate use of force,” said UN rights office spokeswoman Marta Hurtado.

“We call on actors to do their utmost to de-escalate the situation and upon authorities to deploy efforts to establish a meaningful and inclusive dialogue with all segments of society,” she said.

Hurtado said that over the weekend, protesters in Beirut tried to invade the parliament building;