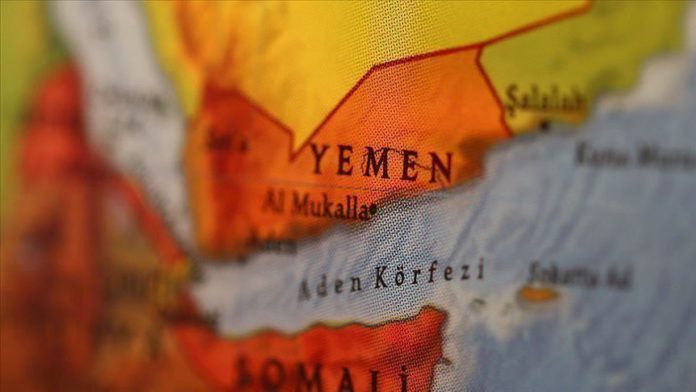 The UN said Sunday the suspension of flights since early this month at Sana’a International Airport has led to a delay in the arrival of 207 tons of medical aid for combating the novel coronavirus outbreak in Yemen.

“#Yemen: Aid agencies are scaling up response. However, the suspension of the Sana’a airport has added an additional access challenge. 207 MT of #COVID19 response equipment & humanitarian personnel have been delayed since 9 Sep,” The UN Office for the Coordination of Humanitarian Affairs in Yemen said on Twitter.

On Sept. 9, the Houthi rebel group announced that Sana’a International Airport was closed to UN and humanitarian flights due to a fuel shortage.

Yemen has been beset by violence and chaos since 2014, when the Iran-aligned Houthi rebels overran much of the country, including the capital Sana’a. The crisis escalated in 2015 when the Saudi-led military coalition against the rebels launched a devastating air campaign aimed at rolling back Houthi territorial gains.

Tens of thousands of Yemenis, including civilians, are believed to have been killed in the conflict, which has led to one of the world’s worst humanitarian crises as millions remain at risk of starvation.