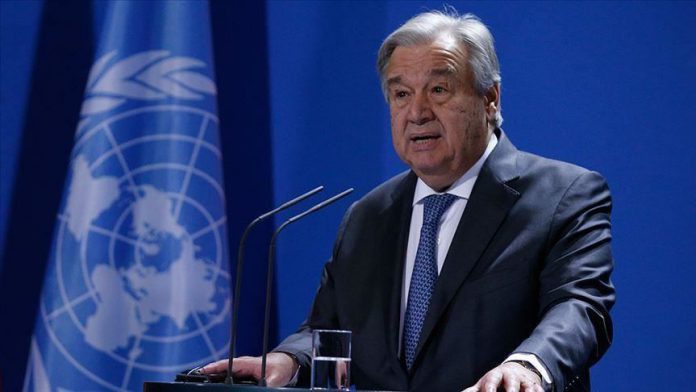 A statement from the UN chief’s spokesman, Stephane Dujarric, voiced support for the unanimous decision by judges earlier at the Hague-based International Court of Justice (ICJ) that Myanmar must do more to protect the Rohingya.