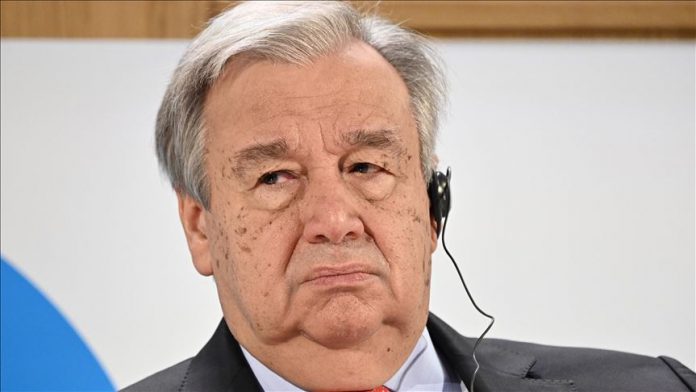 United Nations Secretary-General Antonio Guterres painted an apocalyptic picture of global relations Wednesday and warned of modern-day versions of the “four horsemen” in a wide-ranging speech to diplomats.

European bank provides €5B financing in Africa in 2020