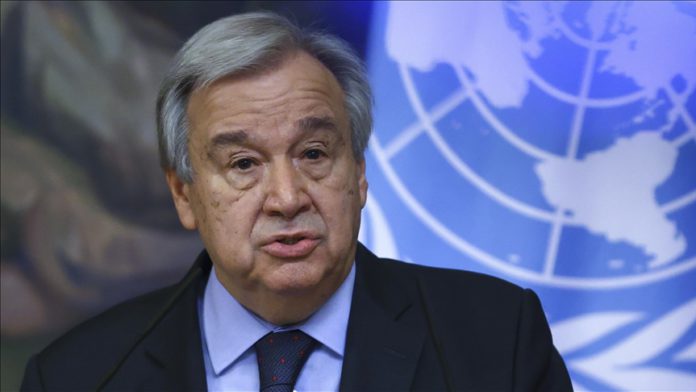 The call comes one day after Israeli forces demolished a shop and an apartment in East Jerusalem’s Silwan neighborhood.

Israeli authorities cited a lack of building permits for razing the two structures in al-Bustan and al-Suwayeh quarters of the neighborhood, said residents.

The demolitions have triggered clashes between angry Palestinians and Israeli police, which fired tear gas canisters and rubber-coated bullets to disperse protesters.

The Palestinian Red Crescent said 13 medics were injured during the violence.

Palestinians accuse Israel of pursuing a policy of home demolitions in Silwan neighborhood, south of the Al-Aqsa Mosque complex, in a bid to oust Arab residents in preference for Israeli settlers.

In an interview with Anadolu Agency, Jawad Siam, the director of the Wadi Hilweh Center, warned that “around 8,000 people are at risk of direct or indirect deportation from Silwan either through the demolition of their homes or through settlement projects.”