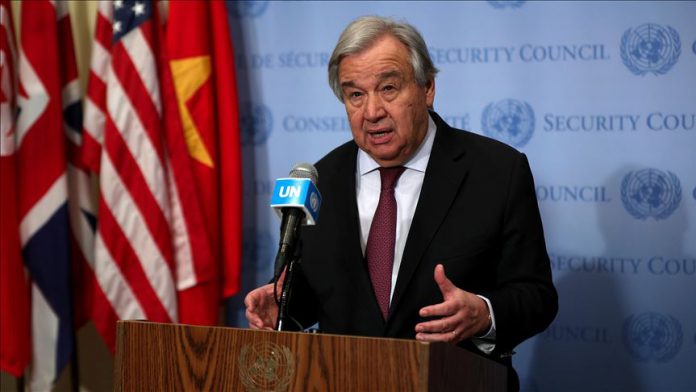 Speaking with reporters in New York, Guterres called for an immediate ceasefire, saying that the previous 24-hour period of clashes between Turkish and Syrian government forces marked a “serious escalation of the hostilities”.

“This is one of the most alarming moments across the duration of the Syrian conflict. Without urgent action, the risk of even greater escalation grows by the hour,” Guterres told reporters.

“And as always, civilians are paying