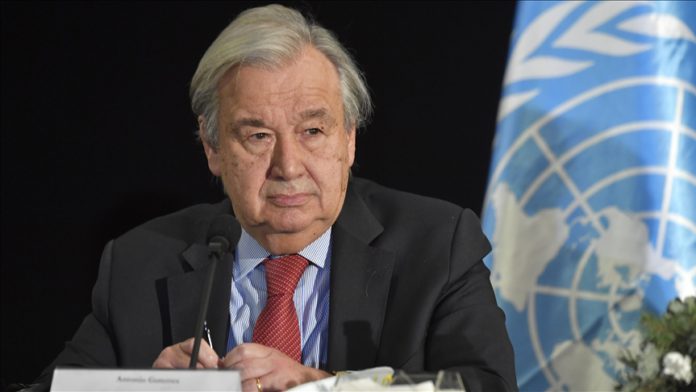 UN Secretary-General Antonio Guterres sharply condemned airstrikes on the Houthi controlled city of Saada in Yemen that killed dozens of inmates at a detention center.

The strikes were part of ramped up hostilities from a Saudi-led coalition seeking to curtail the Houthi rebels in the war-torn country. Other strikes targeted a telecommunications facility in the port city of Hudaydah that led to mass internet disruptions in Yemen, while others hit in the Houthi-controlled capital of Sanaa.

“The Secretary-General reminds all parties that attacks directed against civilians and civilian infrastructure are prohibited by international humanitarian law,” spokesman Stephane Dujarric said in a statement.

“He further reminds all parties of their obligations under international humanitarian law to ensure that civilians are protected against the dangers arising from military operations, adhering to the principles of proportionality, distinction and precaution,” he added.

Guterres further called for a “prompt, effective and transparent” probe into the attacks to “ensure accountability,” the UN said.

At least 2 people killed when Germany struck by storm