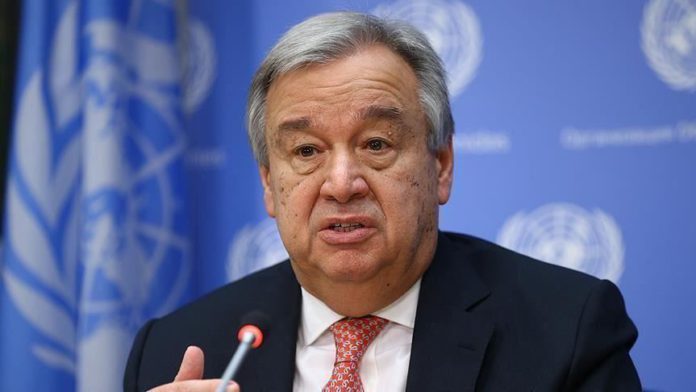 The UN secretary-general has expressed shock over recent reports of beheading, and kidnapping of women and children in Mozambique’s northern Cabo Delgado province, his spokesman said late Tuesday.

Antonio Guterres urged authorities in the Southern African country “to conduct an investigation into these incidents, and to hold those responsible to account.”

He called ”on all parties to the conflict to abide by their obligations under international humanitarian and human rights law.”

The UN chief reiterated the commitment to support the people and Mozambique government in addressing the humanitarian needs and preventing the spread of violent extremism.

An armed militant group attacked several villages in Mozambique’s northern Cabo Delgado province between Nov. 6 and 8, decapitated more than 50 people and kidnapped others, including women and children.

The militants had turned a football field in the Muatide village into an execution ground, where people fleeing from a village were gathered and massacred, according to local media.

The militia, believed to be affiliated with the Daesh/ISIS terrorist organization, has wreaked havoc in northern Mozambique since late 2017, killing hundreds, displacing communities, and capturing towns.

The group is locally known as al-Shabaab, but has no established links with the extremist group in Somalia. It aims to establish an Islamic caliphate in northern Mozambique, where it has exploited people’s desperation of poverty and unemployment to recruit in large numbers.