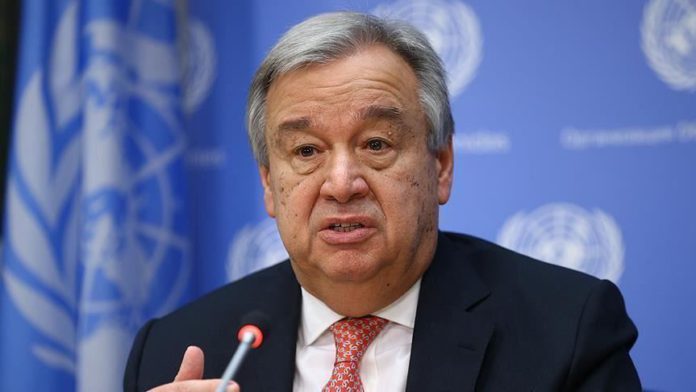 “The Secretary-General congratulates the American people for a vibrant exercise of democracy in their country’s elections last week,” Guterres’ Spokesman Stephane Dujarric said in a statement.

Biden on Saturday surpassed the necessary 270 Electoral College delegates needed to claim the White House and claimed the election victory, according to The Associated Press and other major news organizations. Democratic leader now holds a commanding 290 delegates.

Participation in the Nov. 3 election has hit a 50-year high as the counted votes accounted for 62% of the eligible population in the US, the AP reported.