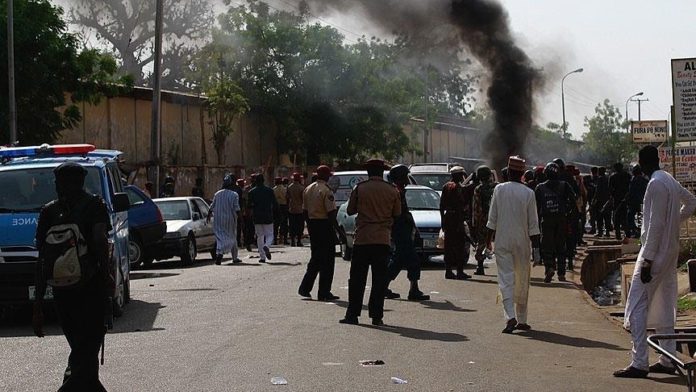 The head of the UN has strongly condemned Sunday’s heinous attack by unidentified gunmen against civilians in the Tahoua region of the West African country of Niger, according to his spokesperson.

At least 137 Nigerien civilians were killed in an attack on several localities near the Malian border.

Farhan Haq, deputy spokesperson for the UN secretary-general, said late on Tuesday that Antonio Guterres called “on the Nigerien authorities to spare no effort in identifying and swiftly bringing the perpetrators to justice and enhancing the protection of civilians.”

Guterres urged “countries in the Sahel to continue their efforts, in close collaboration with regional organizations and international partners, to address these serious threats to security and stability in the sub-region and beyond.”

Following the attack, the Niger’s government announced three-day national mourning to pay tribute to the victims.

On Tuesday, the African Union Commission also reiterated the urgent need to strengthen the fight against terrorism in Africa’s Sahel region.

The security situation in the region is rapidly deteriorating. Terror attacks targeting civilians, as well as soldiers, have particularly risen in Burkina Faso, Mali and Niger despite the presence of peacekeeping forces from France, the EU and the UN.

Sunday’s was the second deadly attack on Nigerien civilians in a week. On March 15, unidentified gunmen attacked and killed at least 58 civilians returning from a weekly market in the Banibangou department, Tillaberi region, also near the Malian border.

Niger, Burkina Faso and Mali in the Sahel are at the epicenter of one of the world’s fastest-growing displacement and protection crises.

The region hosts 851,000 refugees and nearly 2 million displaced people, according to the UN Refugee Agency.

US scientists grow kelp in ocean for biofuel energy