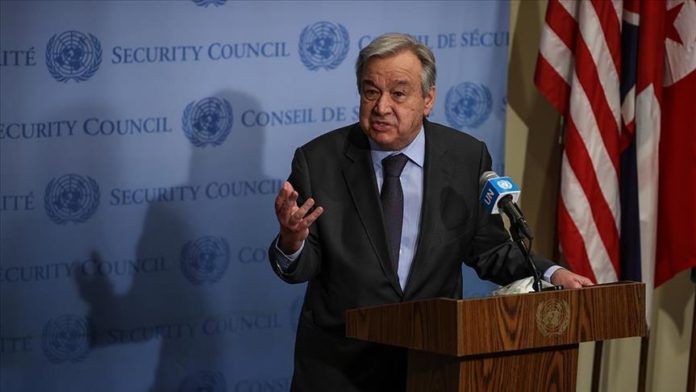 Guterres described skyrocketing anti-Muslim bigotry as part of a wider shift globally toward nationalism, and away from minority rights.

“A resurgence in anti-Muslim bigotry is certainly in-line with other distressing trends we are seeing globally: a resurgence in ethno-nationalism, neo-Nazism, stigma and hate speech targeting vulnerable populations including Muslims, Jews, some minority Christian communities, as well as others,” Guterres said at a UN event marking the Commemoration of the International Day to Combat Islamophobia.

”As the Holy Quran reminds us: nations and tribes were created to know one another. Diversity is a richness, not a threat,” the UN chief reminded.

The International Day to Combat Islamophobia, marked for the first time this year, comes after the March 15, 2019 attack on two mosques in Christchurch, New Zealand where 51 people were killed and 49 others injured.

Pentagon confirms some Colombians accused of Haiti leader’s killing had US...