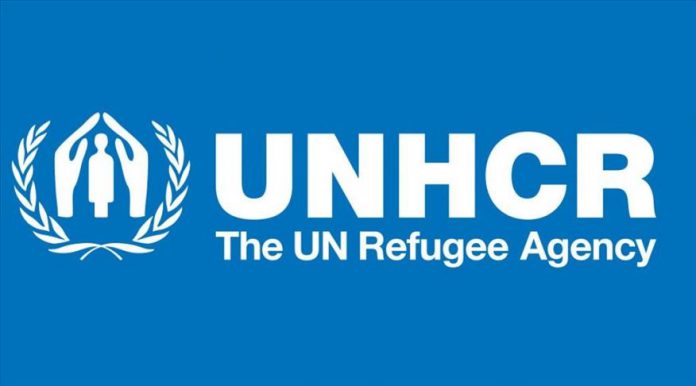 The UN Refugee Agency (UNHCR) on Thursday called for a greater protection of civilians caught up in violence between the army and armed groups in the Sahel and Lack Chad regions.

In a statement, the UNHCR said thousand of people flee their homes and villages on daily basis since March 29 when security forces from Chad, Nigeria and Cameroon launched a military operation against armed groups in the region.

”The safety of the displaced population and their host communities must be a priority for all sides involved in this conflict,” said Aissatou Ndiaye, Deputy Director for UNHCR’s Bureau for

Oil prices up as Trump says OPEC+ should double cuts