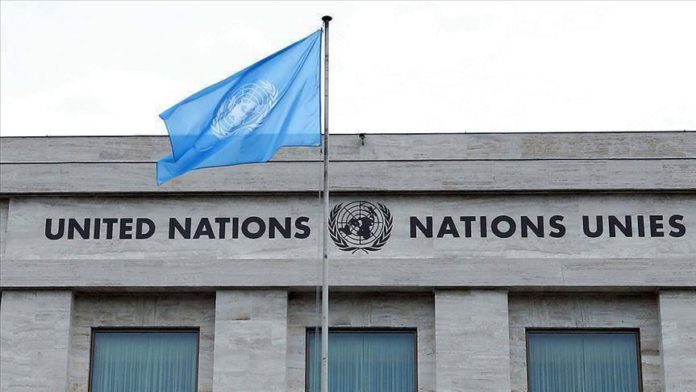 The United Nations Support Mission in Libya (UNSMIL) on Saturday called for a full and inclusive political process that will meet the aspirations of the Libyan people for representative government.

In a statement, UNSMIL said it observed an increase in reports of human rights violations, including arbitrary arrests and detention and restrictions on freedom of movement and expression.

“The prolific use of hate speech and incitement to violence appears designed to further divide Libyans, increase polarization and tear at the country’s social fabric at the expense of a Libyan-Libyan solution,” it said.

The UN mission called for calm, the application of the rule of law and the preservation of the rights of all citizens to peacefully express their views.

On Monday, Libyan Prime Minister Fayez al-Sarraj of the internationally recognized Government of National Accord (GNA) said he will undertake a cabinet reshuffle amid protests against corruption and deterioration of public facilities.

The GNA was founded in 2015 under a UN-led agreement, but efforts for a long-term political settlement failed because of a military offensive by forces loyal to warlord Khalifa Haftar.