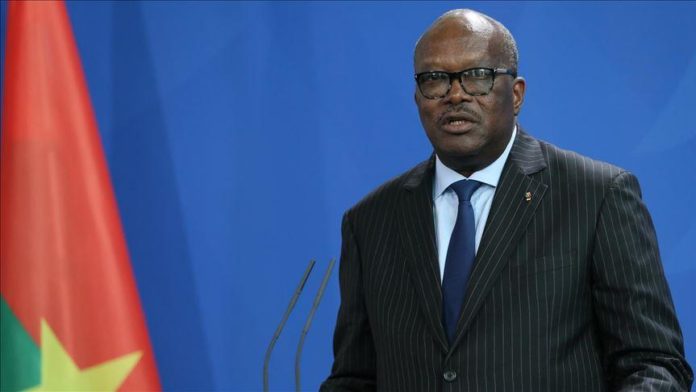 One day after a coup regime said it had taken power in Burkina Faso, the UN on Tuesday called for the immediate release of the country’s president and other senior officials.

“We call on the military to immediately release President Roch Marc Christian Kabore and other high-level officials who have been detained,” said Ravina Shamdasani, a spokesperson for the UN Human Rights Office in Geneva.

“We urge a swift return to constitutional order,” she added.

Bachelet visited the West African country last November and stressed the importance of preserving the democratic and human rights gains made in the country.

During the visit, Bachelet “observed mounting frustration and impatience with the deteriorating security situation in Burkina Faso – with the increasingly vicious attacks by non-State armed groups and other violent actors across the Sahel region, and with the response by the authorities,” she added.

“In the face of the security threats and tremendous humanitarian challenges facing the country, it is more important than ever to ensure that the rule of law, constitutional order, and the country’s obligations under international human rights law are fully respected,” she said.

On Monday, UN Secretary-General Antonio Guterres called on Burkina Faso’s junta to lay down its arms after it overthrew the president.

Guterres voiced concern for Kabore, whose whereabouts remain unknown following the coup, as well as for the West African nation’s “worsening security situation,” spokesman Stephane Dujarric said in a statement.

Col. Paul Henri Sandaogo Damiba went on live television with other members of the junta, which called itself the Patriotic Movement for Safeguard and Restoration, saying they decided to “put an end to the power” of Kabore due to the “continuous deterioration of the security situation.”

The officers also accused Kabore’s administration of being unable to unite the country to “effectively face the situation,” and claimed this led to “exasperation of the nation’s various social strata.”

In addition to closing the country’s borders, the junta suspended Burkina Faso’s Constitution, and dissolved the government and parliament.

According to multiple media reports, Kabore was detained after gunfire was heard in military barracks in the capital Ouagadougou on Sunday.

The internet remains largely cut across Burkina Faso, according to NetBlocks, an internet blockage observatory.