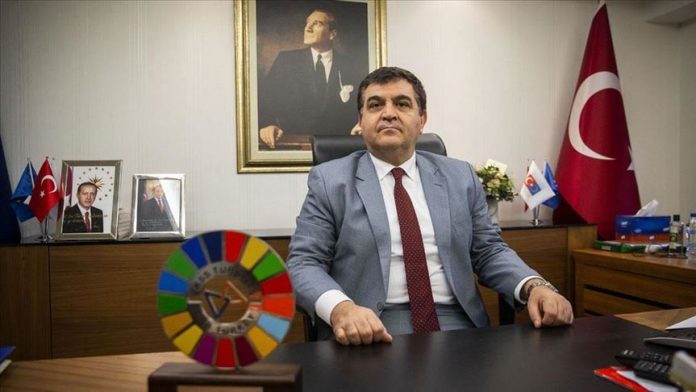 Over the past five years, Turkey has conducted a simultaneous fight against multiple terrorist organizations operating in its territory and along its borders, the country’s deputy foreign minister said at the UN in Geneva on Tuesday.

Faruk Kaymakci was speaking during a meeting of the Human Rights Council’s Universal Periodic Review (UPR) Working Group which is to be held until Jan. 31 to review 14 countries.

“It is not possible to paint a complete picture of the developments in Turkey since our last UPR without mentioning the unique and tremendous challenges we have encountered,” said Kaymakcı.

Turkey will not sacrifice its children to YPG/PKK terror group: Communications...

Turkiye's COVID-19 vaccine to be administered as 3rd dose