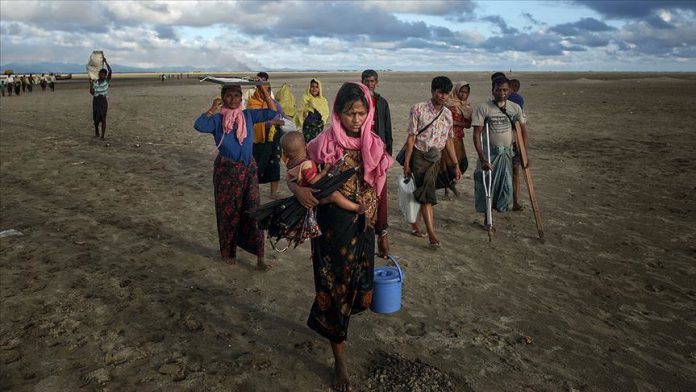 The UN General Assembly has passed a resolution that strongly condemns Myanmar for violating the human rights of Muslim Rohingya.

The resolution, passed 134-9 on Friday, calls on Myanmar’s government to take urgent measures to prevent human rights violations including torture, rape and arbitrary arrests of minorities in the region, especially Rohingya Muslims.

General Assembly resolutions are not legally binding, but they reflect its views on Myanmar’s human rights abuses.

Separately, last week the International Criminal Court Prosecution office in The Hague announced that a preliminary investigation which started last year of crimes against humanity committed by Myanmar