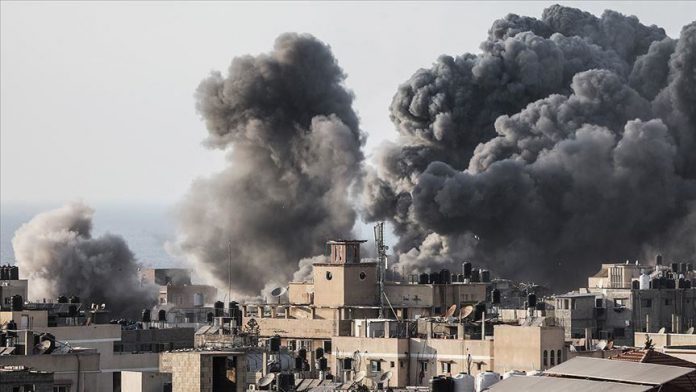 On Thursday, the Government of National Accord (GNA) announced that an airstrike by foreign forces targeted the western city of Misrata, leaving dozens of civilians injured.

In a statement, the council said: “Extending the circle of aggression to include Misrata is a sign of weakness and that expresses despair and confusion.”

The attack came in response to “the inability of the aggressor militia to achieve any progress on the ground”, and the failure of what Haftar called “the hour of decisiveness”

Fidel gone, fidelity of Cuba to his legacy here to stay