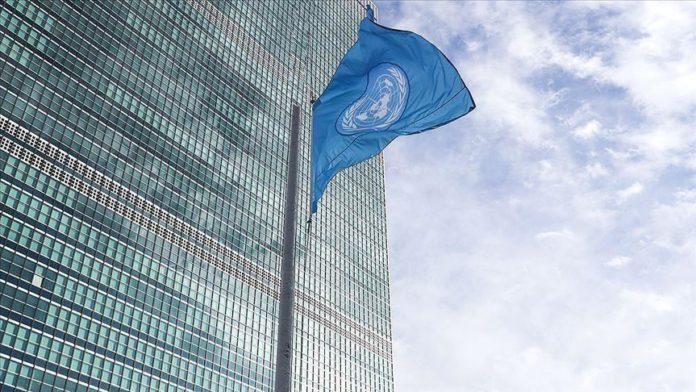 Some 861 members of the Bangladesh Armed Forces were awarded UN medals Wednesday for their excellent protection of civilians work for the people of South Sudan.

Of the total, 19 were female peacekeepers.

The troops, who are serving with the United Nations Mission in South Sudan (UNMISS), received the medals during a ceremony, UNMISS said on its official Twitter account, adding the Bangladeshi peacekeepers have been carrying out their mission in the cities of Wau and Kuajok.

“Take a bow, #Bangladesh! No less than 861 of your troops, including 19 women, have received @UN medals for excellent protection of civilians work for #UNMISS and the people of #SouthSudan. For the last year, they have been based in Wau and Kuajok. Congratulations!” it said.

“Bangladeshi armed forces members received the awards as recognition for their service which has glorified Bangladesh before the rest of the world as a contributor to the world’s peace process,” he told Anadolu Agency.

According to the UN, the South Asian nation first deployed uniformed personnel to serve with the organization in 1988, when they were sent to help monitor an armistice between Iran and Iraq.