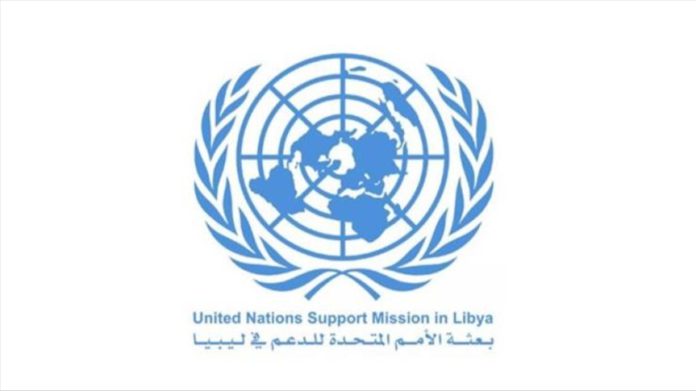 The United Nations Support Mission in Libya (UNSMIL) has called on the Libyan Dialogue Forum to convene on Wednesday to discuss developments in the war-torn country.

UNSMIL sent invitations to the Forum members late Monday to meet via an online platform to discuss the ongoing intra-Libyan talks and the possible next steps.

The Forum convenes regularly to discuss the Libyan situation with the aim of reaching a settlement to the Libyan crisis.

In a related topic, the US envoy in Tripoli, Richard Norland, discussed Libyan developments related to the ongoing political dialogue with Chairman of Libya’s High Council of State, Khalid al-Mishri.

Norland confirmed his country’s commitment to ensure success of the Libyan political dialogue and to stabilize the cease-fire agreed upon the Libyan Joint Military Commission (5+5), according to a statement issued by the council.

Based in the capital Tripoli and currently led by Prime Minister Fayez al-Sarraj, the Government of National Accord (GNA) was founded in 2015 under a UN-led agreement. But efforts for a long-term political settlement have failed due to a military offensive by militias loyal to strongman Khalifa Haftar.