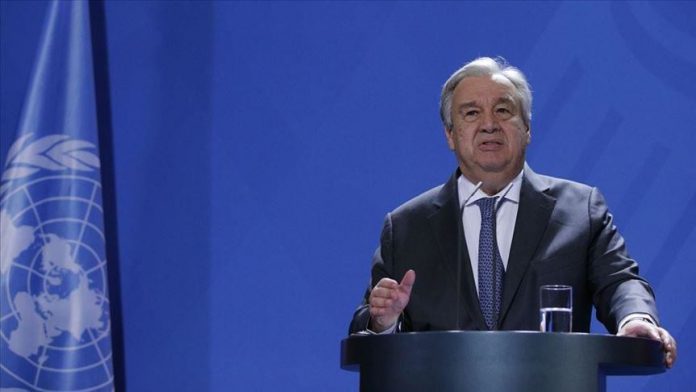 The head of the United Nations on Friday launched a $500 million flash appeal to help some 900,000 people displaced during a ferocious assault by Russian-backed Syrian government forces on northwest Syria.

Addressing reporters in New York, UN secretary-general Antonio Guterres warned of rising tensions in Idlib province, where Syrian government and Turkish forces have repeatedly clashed in recent weeks in a worrying escalation of the conflict.

“The fighting is now advancing into areas with the highest concentrations of people – including the displaced – and threatening to strangle humanitarian lifelines,” said Guterres, a former Portuguese prime minister.