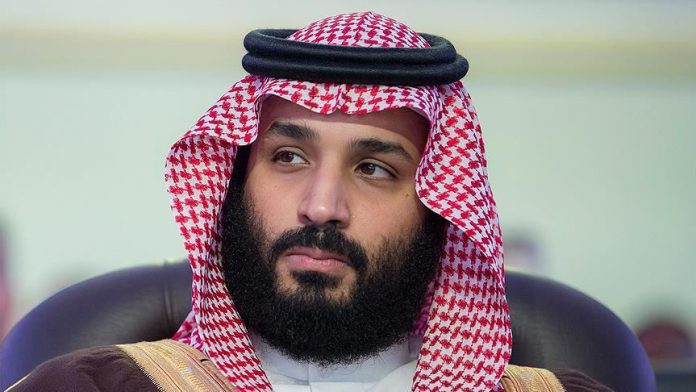 Agnes Callamard, UN special rapporteur on summary executions and extrajudicial killings, and David Kaye, UN special rapporteur on freedom of expression, in a joint statement said: “The information we have received suggests the possible involvement of the crown prince in surveillance of Mr. Bezos, in an effort to influence, if not silence, The Washington Post’s reporting on Saudi Arabia.”

Multiple news outlets including the Guardian, Financial Times and Daily Beast reported on