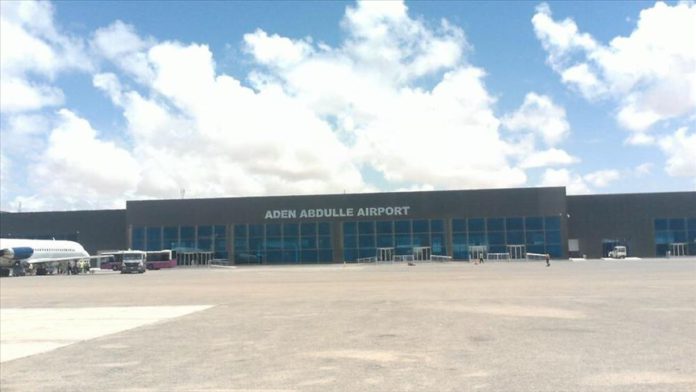 The United Nations Assistance Mission in Somalia (UNSOM) on Sunday said it has closed its passenger operations facility at the Aden Adde International Airport in the capital Mogadishu.

The announcement came after Somalia’s government earlier this week called for the terminal known as MOVCON to be closed due to “countless violations and breaches of immigration protocols.”

“The United Nations operates in Somalia in full respect of Somali law under the terms of a Status of Mission Agreement and other relevant bilateral agreements signed by UN agencies, funds, and programs, as well as the UN Charter and the Convention on the Privileges and Immunities of the United Nations,” read a UNSOM statement.

It said issues highlighted by the Somali government were taken “seriously” but regretted that the “instruction to close was issued abruptly and with minimal prior consultation.”

“We further regret that the closure was apparently prompted by allegations that have yet to be presented to the United Nations in detail to permit an inquiry,” said the statement, adding that discussions with the Somali government will be held in the coming days.

In a letter sent to UNSOM on Dec. 22, Somalia’s Foreign Ministry said the terminal would be “closed until further notice,” detailing several incidents that it said constituted violations of agreements and protocols.

It said there were several incidents where UN flights landed at the airport “without prior submission of the essential documents, such as the manifest, through the official immigration communication channels.”

“There are international flights that use the MOVCON terminal who carry travelers with no or incomplete travel documentation and enter the territory of the Federal Republic of Somalia,” read the letter.

The ministry said UN contractors at the Aden Adde airport “exploit the MOVCON terminal, as well as unofficial gates, to smuggle uncontrolled commodities.”

The Foreign Ministry also proposed a meeting between Somali authorities and UN representatives to discuss the issues.