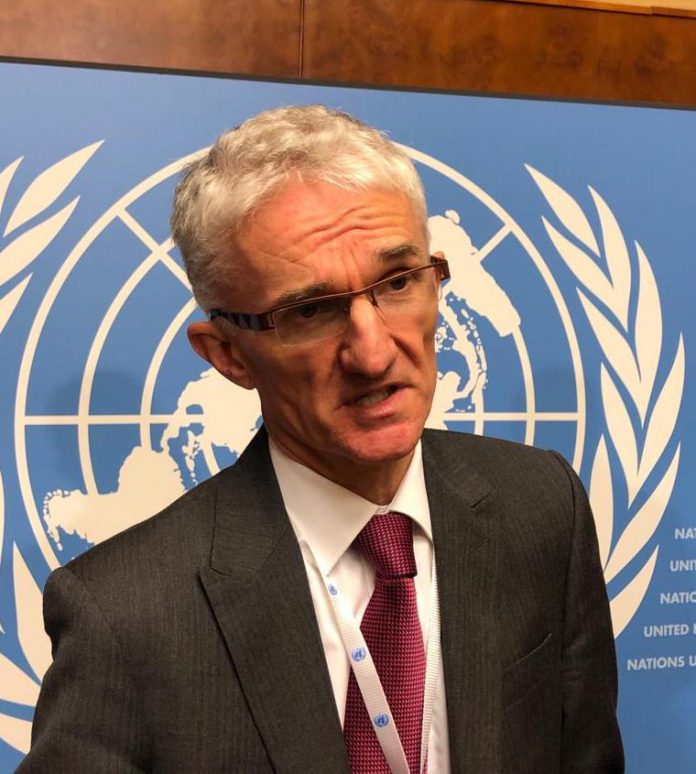 The region has been witnessing a “terrible situation” for the past few months, he said, with an estimated 3 million Syrians cramped by the offensive by the forces loyal to Bashar al-Assad.

“I haven’t seen anything really as horrific as what’s happening now in northwestern Syria. And people are out in the cold in the mud, babies are dying and every day we’re getting reports of this violence,” said Lowcock.

Syrians who fled Eastern Ghouta are displaced in Idlib