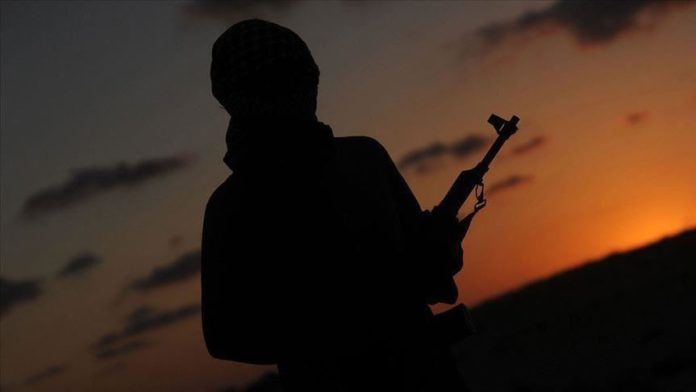 “Survivors of the attack said that 25 people – all men – were killed, and one seriously injured when their convoy carrying 46 people was ambushed by an armed group near the town of Pissila, in the country’s Sanmatenga province in the Centre-Nord region,” a UNHCR statement said.

“We are heartbroken by news of this brutal and callous act,” Ioli Kimyaci, UNHCR’s representative in Burkina Faso, said.

“Innocent civilians are seeking safety but instead are paying with their lives with alarming frequency,” she added.

The attack took place while the IPDs were returning to their homes from the Pissila town, hoping for an improved security situation there,” said the statement.

This year, the UNHCR said, hundreds of people have been killed in Burkina Faso in dozens of attacks on civilians.

“The surviving family members,” have managed to reach Pissila — 9 kilometers (5.6 miles) from the attack site, the statement said.

“Burkina Faso is now the world’s fastest-growing displacement and protection crisis with over 1 million people […] displaced by surging violence inside the country. Many have fled multiple times in Burkina Faso’s north and east,” it added.