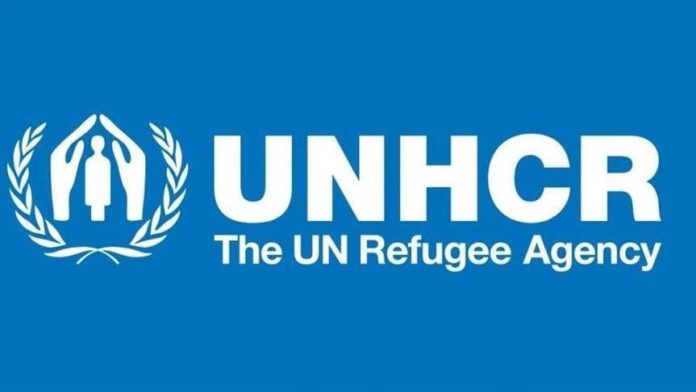 The UN Refugee Agency (UNHCR) on Friday said it has gained access to two refugee camps in Ethiopia’s restive Tigray region for the first time since last November.

In a statement, the UNHCR said it accessed the Shimelba and Hitsats camps amid ongoing security concerns.

“During a joint mission to the area with the United Nations Office for the Coordination of Humanitarian Affairs [OCHA], we found both camps completely destroyed, and all the humanitarian facilities looted and vandalized,” it said.

The agency said the joint mission was also able to visit the town of Shiraro, where refugees are believed to be scattered in the area and in urgent need of safety and support.

“A subsequent mission will seek to identify the numbers living there and assess the possibility for UNHCR and Ethiopia’s Agency for Refugees and Returnee Affairs [ARRA] to deliver assistance and plan for voluntary relocation,” it added.

Last November, the Horn of Africa country ended a security operation in Tigray which was triggered by an armed attack by the Tigray People’s Liberation Front (TPLF) on Ethiopian troops stationed in the regional capital Mekele.

However, sporadic fighting continues as hundreds of thousands of people were internally displaced and more than 60,000 fled to neighboring Sudan.

The UNHCR said that out of some 20,000 refugees that lived in the Shimelba and Hitsats camps before the crisis, “more than 7,000 have either made their own way or were assisted by Ethiopian authorities to reach the other two Eritrean refugee camps, Mai Aini and Adi Harush.”

“Local authorities have reported the presence of some 95,000 Ethiopians who are internally displaced within Shiraro’s administrative area. About 47,000 people were registered by authorities last month while the rest are estimated to have arrived since.

“To date, the vast majority of internally displaced people [IDPs] are living within the host community, and some 30,000 are living in five settlements. In Shimelba camp, the humanitarian team found over 2,000 IDPs and vulnerable host community members who had sought sanctuary in the camp,” according to the agency.