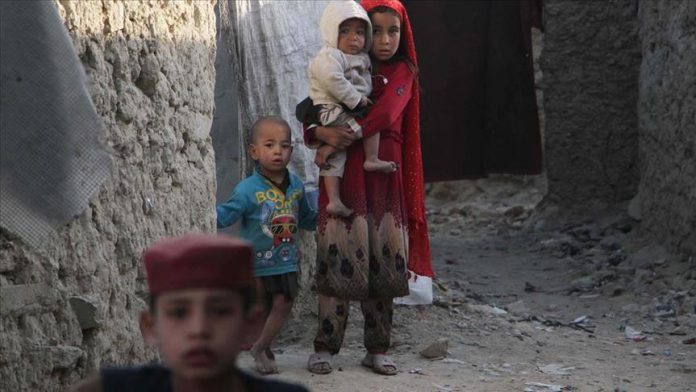 An average of nine children were killed or crippled every day in Afghanistan in the first nine months of 2019, a UN report said on Tuesday.

The latest UNICEF report, titled Preserving Hope in Afghanistan: Protecting children in the world’s most lethal conflict, revealed that it marked a 11% rise compared to the same period of 2018.

“It is largely due to a surge in suicide bomb attacks and ground engagements between pro- and anti-government forces,” according to the report.