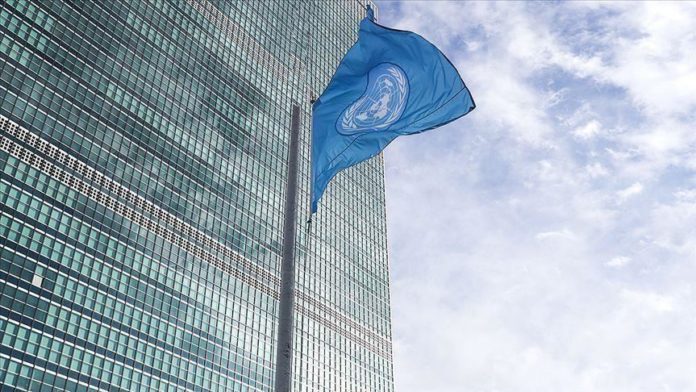 Seventy members of the UN peacekeeping force in Mali have been infected with the novel coronavirus since the first case was detected in the country in March, according to a statement.

The United Nations Multidimensional Integrated Stabilization Mission in Mali (MINUSMA) said on Thursday that so far, 39 staff members had recovered from the virus.

“So there are 31 active positive cases that are progressing well. They have been placed in isolation and receive adequate care.”

The West African nation has so far recorded 1,194 cases of the virus, with 72 deaths and 652 recoveries, according to the Africa Centres for Disease Control and Prevention.

The UN force said camps, where cases had been reported, were fully contained to limit the spread.

“If necessary and depending on the case, the mission does not hesitate to extend the periods of confinement of its camps in the regions. This is the case in Gao and Mopti where the confinement period has been extended to June 4 and June 11 respectively,” it added.

MINUSMA said it had opened a COVID-19 Medical Center on May 22.

The center complies with the World Health Organization (WHO) and the Malian infectious disease services’ building standard and can accommodate 65 patients, it said.

Over the past week, peacekeepers have patrolled nearly 22 communities and set up temporary bases, according to the UN peacekeeping force.

MINUSMA was established in 2013 by UN Security Council Resolution 2100 to stabilize the country after the 2012 Tuareg rebellion.

It has more than 12,000 military personnel currently deployed in Mali.

Tensions erupted in Mali in 2012 following a failed coup and a rebellion among members of the Tuareg ethnic group that ultimately allowed al-Qaeda-linked militant groups who took over the northern half of the country.

In 2015, a peace deal was signed between the government and some insurgent groups.

Political and community disputes continue to fuel tensions in northern Mali, undermining the implementation of the peace agreement.