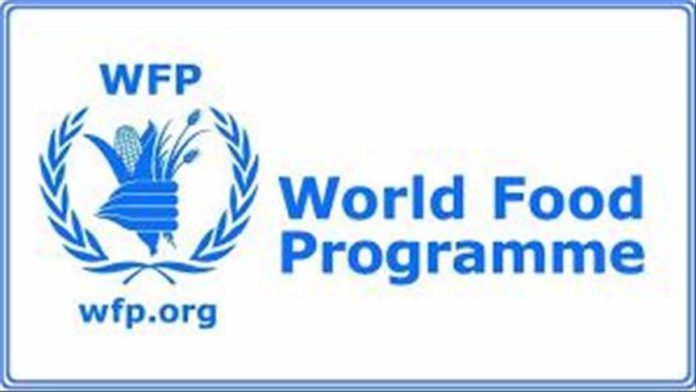 Burkina Faso, Nigeria, South Sudan and Yemen are seriously expected to “soon slip into famine” if conditions there undergo any more deterioration in coming months, the World Food Program (WFP) said on Friday.

Citing a new report released by the Agriculture Organization of the UN (FAO) and the WFP, the latter warned the four countries face acute food insecurity.

“Parts of the population in the four hotspots of highest concern are already experiencing a critical hunger situation, with the report warning that escalations in conflict as well as a further reduction in humanitarian access could lead to a risk of famine,” WFP said.

The UN agency voiced that the four countries are not the only ones, as “another 16 countries are at high risk of rising levels of acute hunger.”

“An acute food insecurity levels are reaching new highs globally, driven by a combination of factors, “ the WFP said.

“A toxic combination of conflict, economic decline, climate extremes and the COVID-19 pandemic” is driving people further into the emergency phase of food insecurity, the WFP said.

“We are at a catastrophic turning point. Once again, we face the risk of famine in four different parts of the world at the same time. When we declare a famine it means many lives have already been lost. If we wait to find that out for sure, people are already dead,” Margot van der Velden, WFP director of emergencies, said.

“The aim of the Hotspots report is to inform urgent action that can be taken now to avoid a major emergency – or series of emergencies – in three to six months from today,” WFP said.