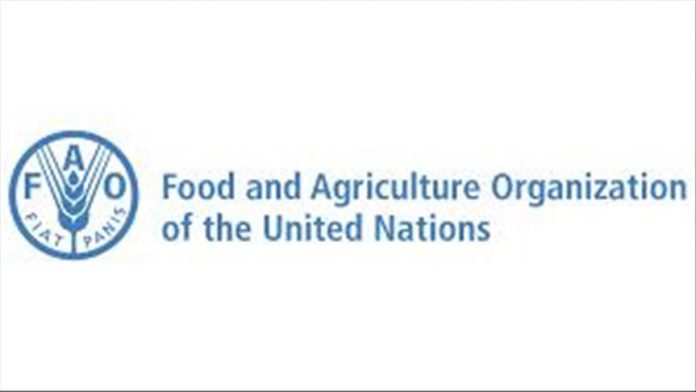 Some 135 million people across 55 countries and territories experienced acute food insecurity in 2019, according to a UN food body report released Tuesday.

The annual Global Report on Food Crises by UN’s Food and Agriculture Organization showed that more than half of acutely food-insecure people in crisis or worse, 73 million, live in Africa. This was followed by the Middle East and Asia with 43 million, and Latin America and the Caribbean with 18.5 million.

Conflict and/or insecurity was still the main driver of food crises in 2019, but weather extremes and economic shocks became increasingly significant, the