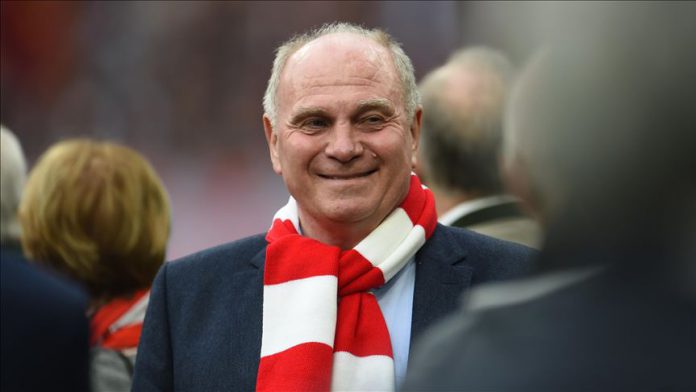 “That’s all! I’m done! Thank you!” said Hoeness, 67, ending his nearly half-century tenure with Bayern Munich, since joining the club as a player in 1970.

“A career that included three Bundesliga titles, a DFB Cup, and three consecutive European Cups was cut short at the age of 27 due to injury in 1979.”