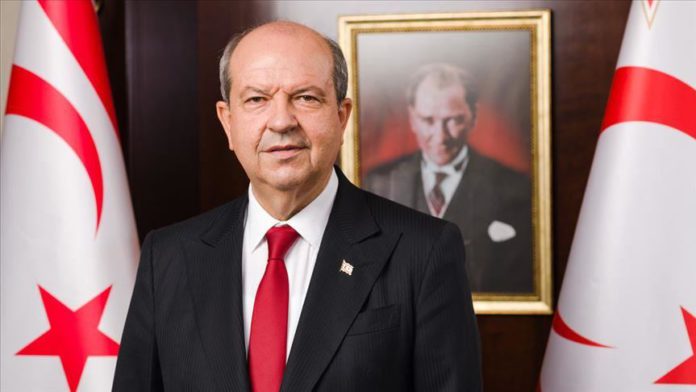 Leaving behind controversies, it is time for meaningful negotiations seeking a solution in Cyprus, Ersin Tatar told Dominic Raab in a telephonic conversation, according to a presidential statement.

Tatar told Raab the Turkish Cypriot people authorized him through their vote to cooperate and work with the Greek Cypriot administration on the principle of two sovereign states seeking solutions to their problems.

The president noted that the opening of Maras is in accordance with the relevant United Nations resolutions and international law.

Secretary Raab said Britain is ready to help find a lasting solution to problems in the region.

The abandoned town of Maras in the Turkish Cypriot city of Gazimagusa partially reopened for public use on Oct. 8.