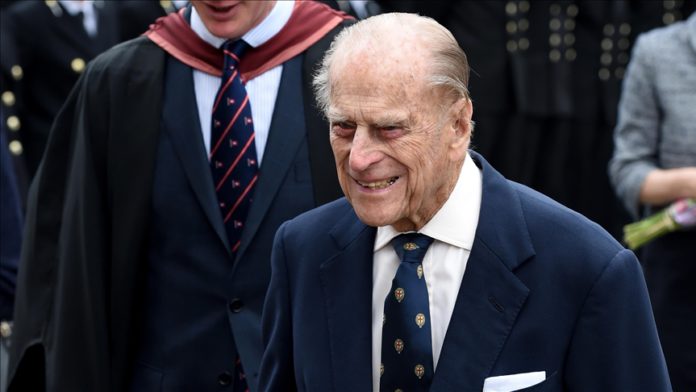 The UK’s Prince Philip has been transferred to another hospital for treatment of an infection and pre-existing heart condition, according to a statement from Buckingham Palace released Monday.

Prince Philip, 99, is Queen Elizabeth II’s husband, and is also the Duke of Edinburgh.

On Feb. 16, he was admitted to King Edward VII, a private hospital in central London, as a “precautionary measure.”

He has now been transferred to St Bartholomew’s hospital, also in London.

“The Duke of Edinburgh was today transferred from King Edward VII’s hospital to St Bartholomew’s hospital where doctors will continue to treat him for an infection, as well as undertake testing and observation for a pre-existing heart condition.

“The duke remains comfortable and is responding to treatment but is expected to remain in hospital until at least the end of the week,” said the statement.

Prince Philip’s current stay in the hospital is now his longest since spending 11 days in June 2013 following surgery to his abdomen.

Prince Charles, who is Prince Philip’s son and heir to the throne, has been the only family member to visit his father in hospital. He spent 30 minutes with Prince Philip, visiting him four days after he was admitted.