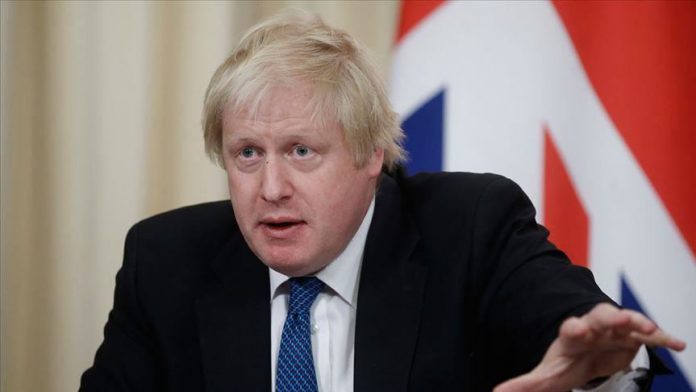 The revelation came during Trump’s press conference where he released his oft-delayed plan to end the Israel-Palestine conflict, the so-called deal of the century.

“America is prepared to work with all parties on our vision, so many other countries are willing, ready and able to work with us,” Trump said, adding he has spoken to many leaders.

“I cannot believe the amount of support this morning has,” he added.

He said: “I have been called by leaders, Boris [Johnson] called; so many called.