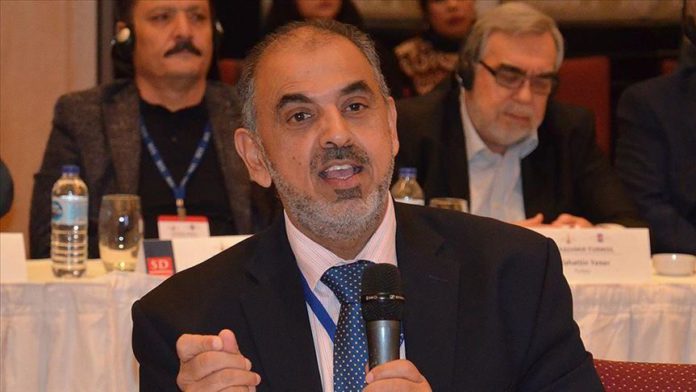 As the spat between France and majority of Muslim countries is deepening after French President Emmanuel Macron’s controversial statements on Islam, reactions continue to come in across the world.

British House of Lord’s Muslim member Lord Nazir Ahmed has become one of the latest influential figures who reacted to the latest disrespect to the prophet.

Lord Nazir Ahmed, the first Muslim appointed to the British Parliament’s upper house for life, has urged for respect for Prophet Mohammad in a message he wrote on Twitter.

“Prophet of Compassion Mohammed peace upon him is our honour : nearly 2 billion Muslim people in the World love him more than their parents : Respect our prophet like we respect Moses and Jesus,” he wrote.

Earlier this month, Macron described Islam as a religion “in crisis” and announced plans for tougher laws to tackle what he called “Islamist separatism” in France.

“The problem is an ideology which claims its own laws should be superior to those of the republic,” he said.

The French president made the statements in the wake of the murder of teacher Samuel Paty in the outskirts of Paris.

Paty was brutally murdered by Abdullakh Anzorov, an 18-year-old man of Chechen origin.

The teacher, during one of his classes on freedom of expression, had shown controversial cartoons depicting Prophet Muhammad, according to the reports. Anzorov was killed by police in the aftermath of the attack. An investigation is ongoing.

Macron also vowed that France would continue to allow cartoons of Prophet Muhammad which had sparked an outcry among Muslims across the world.

This coincided with a provocative move by Charlie Hebdo, a left-wing French satirical magazine infamous for publishing anti-Islamic caricatures which have drawn widespread anger and outrage across the Muslim world.

The caricatures were first published in 2006 by the Danish daily Jyllands-Posten, sparking a wave of protests.