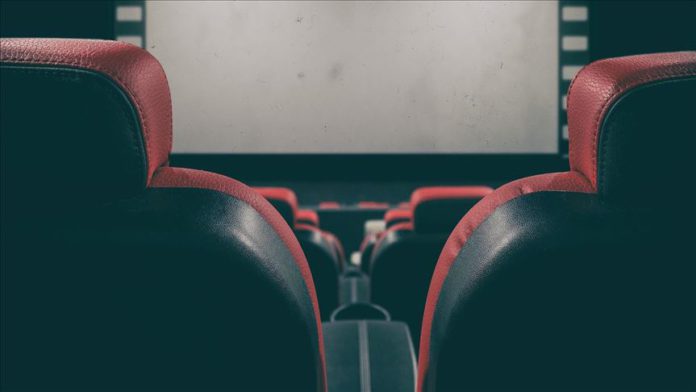 Cineworld, the largest movie theater chain in Britain and the second-largest in the world, will shut down all its venues in the UK and US following another delay to the new James Bond movie, local media reported on Sunday.

The chain is expected to announce that it will shut all its 127 UK theaters, as well as 536 in the US.

No Time To Die, the latest 007 motion picture, was due to be released last April, but was delayed until November. Now, its release has been postponed a third time until April 2021.

Movie theaters have been particularly hard-hit by the novel coronavirus pandemic, with several other big releases delayed.

The chain’s staff were reported to have found out about the decision from the Sunday Times, which broke the story following a leak. The move is expected to risk up to 5,500 jobs in the UK.