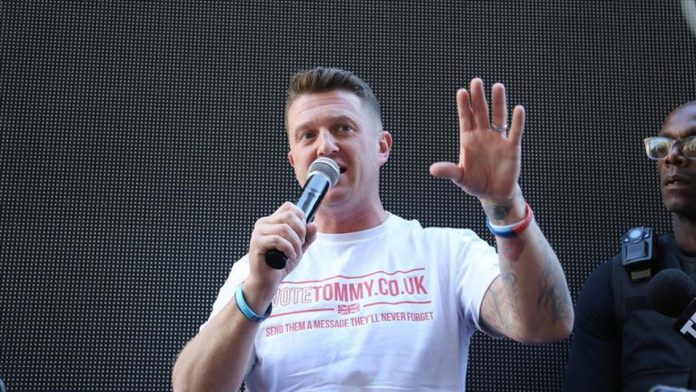 The new populist group will be an “Alliance for Free Speech,” and will officially launch Friday in central London.

“Although it lost the Brexit battle, this elite is winning the war to impose its own woke, ’progressive’ and Anglophobic worldview on all people and in all corners of national life,” the group told hard-right website Politicalite.

Robinson is co-founder and former leader of the English Defence League, a far-right and Islamophobic group. He will

'SE Asia’s internet economy to pass $100B this year'