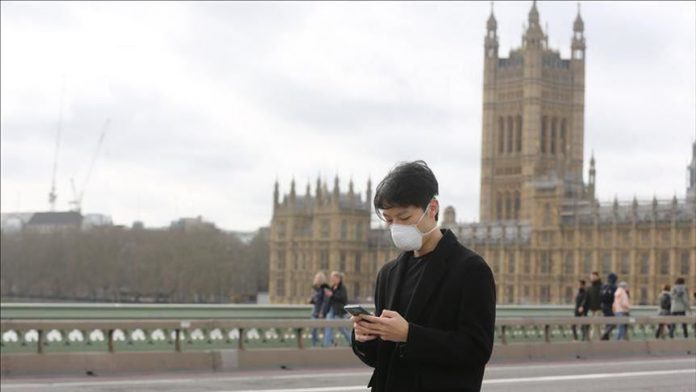 With 260 new deaths in the U.K. in the past 24 hours, the death toll in the country has reached 1,019, according to data released by the Department of Health on Saturday.

Meanwhile, Alister Jack, secretary of state for Scotland, announced he has put himself in isolation after experiencing symptoms of the coronavirus, known as COVID-19.