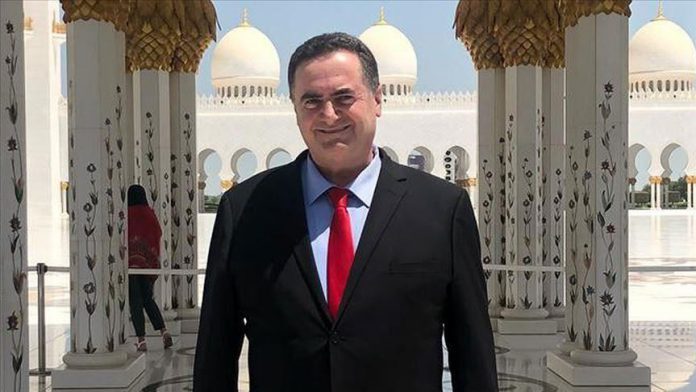 Israel’s foreign minister on Thursday said he hopes Jeremy Corbyn, the leader of Britain’s Labour Party, will emerge the loser in the Dec. 12 general election.

“I won’t meddle in internal elections but I personally hope that he won’t be elected, with this whole wave of anti-Semitism … I hope the other side wins,” Yisrael Katz told Israeli Army Radio.

Corbyn has repeatedly denied claims of Labour anti-Semitism, both by Israel and at home, but has pledged that the U.K. will recognize Palestine as a sovereign state if he wins next Thursday.

But Katz hedged his bets in case Corbyn wins,