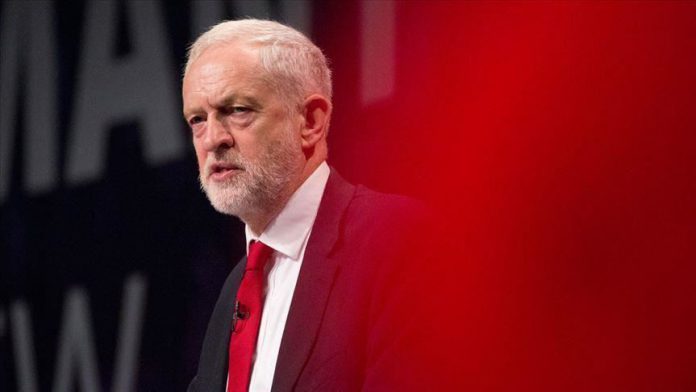 In an article for the Times newspaper, Mirvis did not mention Corbyn by name, but did say that “a new poison – sanctioned from the top – has taken root in the Labour Party.”

“How far is too far? How complicit in prejudice would a leader of Her Majesty’s opposition have to be to be considered unfit for office?

“It is not my place to tell any person how they should vote,” he said. “When