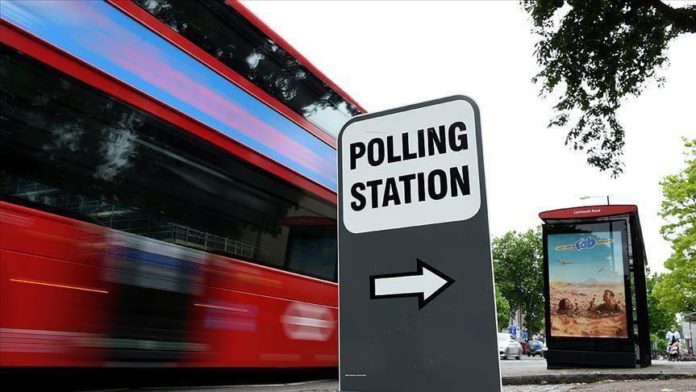 Britain’s Eurosceptic Brexit Party has applied to the country’s Electoral Committee to change its name to Reform UK in a bid to play a central role in the anti-lockdown movement.

Led by Nigel Farage, former leader of the UK Independence Party (UKIP) – a political movement, which campaigned to leave the EU before the 2016 referendum – the party announced the plan for the change in an article that he co-penned with chairman Richard Tice on Sunday.

It is “time to redirect our energies”, the party leaders said.

Farage said in a statement: “As promised, we continue to keep a very close eye on the government’s trade negotiations with the EU, to ensure a proper Brexit.

“Further reform in many other areas is also vital for our nations’ future.”

“The need for major reform in the UK is clearer now than ever. A new approach is essential, so that government works for the people, not for itself,” Tice said.

He said that a new strategy would enable to “learn to live with” the virus, “not hide in fear of it”.

The latest move came after an announcement by Prime Minister Boris Johnson on Saturday that England would go into a second national lockdown until Dec. 2.

MPs will vote on the second lockdown this week amidst experts’ warnings that the daily death toll could reach as high as 4,000 by Christmas if no action is taken.

Many citizens, as well as a substantial number of Tory MPs are opposing a new lockdown as it would destroy British economy in the wake of the end of the Brexit transition period end of this year.

The Brexit Party has no sitting MPs in the parliament.