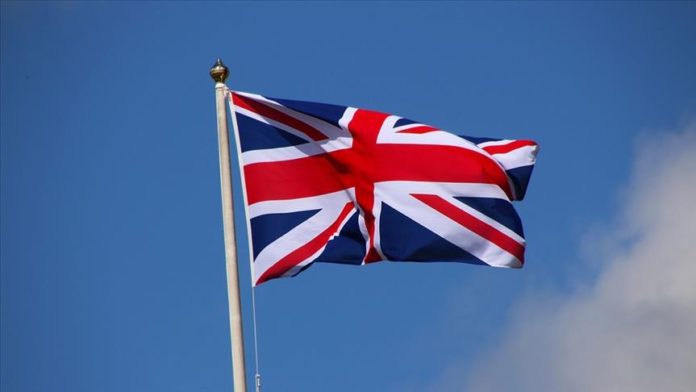 The UK’s adversaries are attempting to divide the British society through social media, a British military general said.

One of the UK’s most senior generals has warned that the country’s adversaries are attempting to use social media to divide the British society.

“What you’re seeing are our adversaries, our rivals, exploiting the tools that are meant to make for a more utopian society – so things like social media – against us, fueling conspiracy theories and really sowing division and tearing the fabric of society apart,” Gen. Sir Patrick Sanders on the Sky News Into The Grey Zone podcast on Sunday evening.

Sanders said that the exploitations of such tools could fuel a civil war among certain groups in society and that offensive cyber capabilities — launching a pre-emptive strike against adversaries — is one of the main ways the military would be able to protect the UK.

The general also noted that nations such as Russia and China are taking on more non-military means of warfare to secure their interests, adding it is a proof that conventional weapons are no longer viewed as being essential in an age that is becoming increasingly digitized.

Also speaking on the podcast was Jeremy Fleming, the director of the UK spy agency Government Communications Headquarters (GCHQ), who said the UK has established cyber capabilities and has the tools to counter any attacks from rivals.

“We might deploy capabilities to counter individual criminals or serious and organized crime gangs and that could include getting on to their phones or the technology they are using,” Fleming said.

The intelligence director, however, added that the UK had not as of yet used these offensive cyber capabilities on any states and that such capabilities are available for other governments to use.

The discussion by the general and the intelligence director came a year after a report was published by lawmakers in the intelligence and security committee which found that there had been some evidence that suggested Russia had tried to influence the 2014 Scottish independence referendum as well as the 2016 EU referendum.

In November last year, the UK unveiled its new National Cyber Force, a command of offensive hackers with the ability to target adversaries such as hostile states and terrorist groups as well as criminals.

Nigeria to get 80M vaccine doses in 2021: Official

UAE lobbying US Congress to impose sanctions on Turkey

Turkish president arrives in Tunis to meet his counterpart