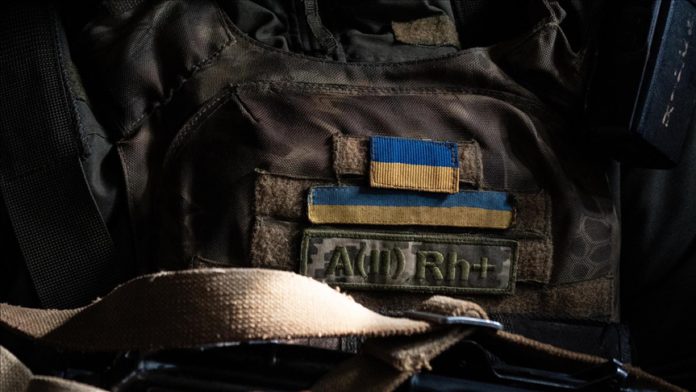 A Ukrainian soldier was killed and six others wounded when pro-Russian separatists opened fire in the eastern Donbas region, the country’s Defense Ministry said on Wednesday.

In a statement, the ministry said that it recorded 96 cease-fire violations by the separatists in the region.

The ministry stressed that the pro-separatists used various types of heavy weapons including rockets, heavy artillery, anti-tank missiles, and mortars.

Russian President Vladimir Putin on Tuesday announced that it was recognizing two eastern Ukrainian breakaway regions as “independent” states, along with sending in Russian forces to “maintain peace” there.

The announcements drew widespread global condemnation as violations of the UN Charter and international law, with Western countries announcing new sanctions on Russia.