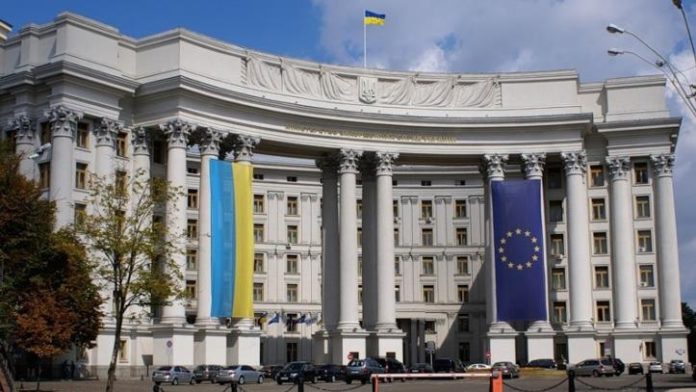 Ukrainian President Volodymyr Zelensky called off a meeting Monday with Germany’s foreign minister who was in the capital Kyiv for an official visit amid rising tensions with Russia.

Ukrainian Foreign Minister Dmytro Kuleba confirmed that Zelensky’s meeting with Annalena Baerbock did not take place due to the president’s busy schedule.

Baerbock said the meeting did not take place as French Foreign Minister Jean-Yves Le Drian, along with whom she was going to meet the Ukrainian president, had to cancel at the last minute.

“It is completely normal that my schedule here was adapted to this new situation,” she said.

Germany is among the largest donor countries to Ukraine and has provided nearly €1.83 billion ($2.09 billion) in development aid since 2014, according to government figures.

But Germany’s opposition to military support to Ukraine remains a source of friction and has been widely criticized by Ukrainian politicians.

Berlin has so far turned down Ukraine’s requests for weapons, pointing to Germany’s restrictive arms export policy and arguing that supplying weapons could further escalate military tensions in the region.

But Moscow has denied that it is preparing to invade and said its troops are there for exercises.

Last month, NATO Secretary General Jens Stoltenberg said that NATO allies are ready to meet with Russia to address issues raised by Moscow but underlined that the alliance “will not compromise on the fundamental principles on which Euro-Atlantic security