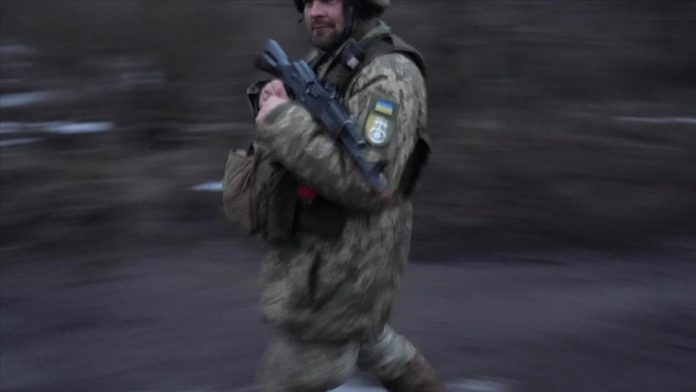 The Ukrainian president on Tuesday signed a decree calling military reservists to duty in “special periods.”

Volodymyr Zelenskyy said in a video message that there is no need for a mobilization right now.

Noting that it is necessary to reinforce the army, he said this is why he signed the decree on calling reservists to duty.

Russian President Vladimir Putin said on Tuesday the Minsk Agreement on the Ukrainian settlement ceased to exist when Russia recognized Ukraine’s breakaway regions of Donetsk and Luhansk as independent states.

Speaking at a news conference in Moscow, Putin said Russia had struggled for eight years for the implementation of the accord while the Ukrainian authorities had stalled them.

The US, with its European allies, has said Russia is setting the stage to invade Ukraine after having amassed over 100,000 troops and heavy equipment in and around its neighbor.

Russia has denied it is preparing to invade and instead accuses Western countries of undermining its security through NATO’s expansion towards its borders.

In 2014, Moscow began to support separatist forces in eastern Ukraine against the central government, a policy that it has maintained for the past seven years. The conflict has taken more than 13,000 lives, according to the UN.