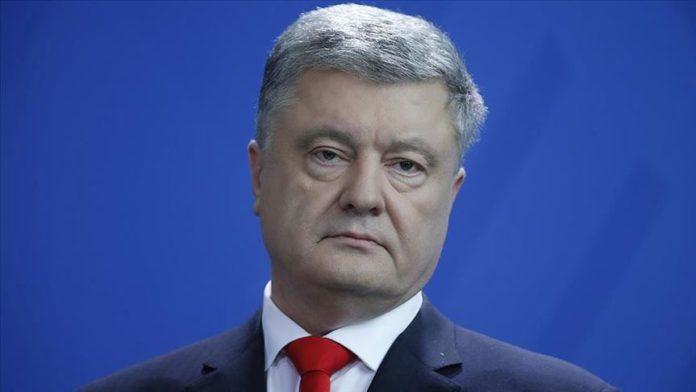 Poroshenko was summoned to the Ukrainian State Bureau of Investigation (SBI) for questioning in a case of moving 43 paintings by world-famous artists across Ukrainian border secretly from the customs control.

But the investigators handed him a written notification qualifying him as a suspect in a case of giving illegal order, forcing then-head of the country’s Foreign Intelligence Service Yehor Bozhok for abuse of power.

According to the SBI, Poroshenko ordered to Bozhok to appoint Sergey Semochko, who was later sued for illicit enrichment, his first deputy.

Meanwhile, the attorney general press service announced it is considering arrest as a measure of restraint for Poroshenko.