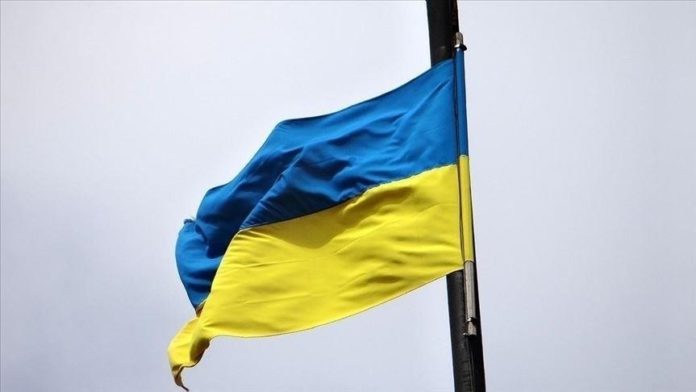 The Ukrainian Parliament, Verkhovna Rada, adopted a law Thursday on indigenous peoples at an extraordinary meeting.

The bill was accepted in the general assembly with the support of 325 out of 345 deputies who participated in the voting.

Russians living in the country, on the other hand, will not be considered indigenous people because they have a state outside the borders of Ukraine.

The law guarantees the rights of indigenous peoples against assimilation, deprivation of cultural values, eviction or forced relocation.

It also guarantees their cultural, educational, linguistic and information rights.

They will also have the right to establish their own media outlets through their representative bodies.

Speaking to Anadolu Agency, Ukrainian parliamentarian Rustem Umerov underlined that the law approved by parliament is an important and historical document for the country.

Umerov said the Crimean Tatars have been waiting for this law for nearly 30 years.

“The law guarantees the right of indigenous peoples of Ukraine to sustainable development as well as to culture, education, language and knowledge,” he added.

Umerov noted that the law also determines the legal status of representative bodies of the indigenous peoples of Ukraine.

“Issues related to the international representation of the indigenous peoples of Ukraine were also identified. The adoption of this law is part of Ukraine’s strategy for the deoccupation and reintegration of Crimea.”

Umerov underlined that Zelensky’s personal submission of the draft law on indigenous peoples to parliament is a sign that the protection of the rights of the Crimean Tatars is among the top priorities of Ukrainian state policy.

Russia annexed the Crimean Peninsula in 2014 in a move not recognized by the US, UN General Assembly or Turkey, among others.