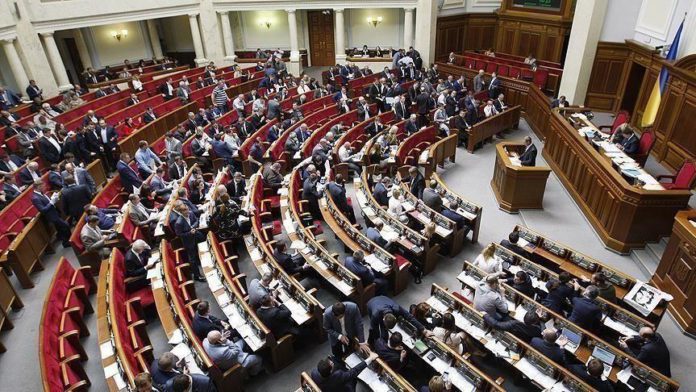 Ukraine has withdrawn from another agreement as part of the Commonwealth of Independent States (CIS), a government official announced Monday.

The country withdrew from the Agreement on Intergovernmental Courier Communication as it poses a threat to its national interests due to “Russia’s armed aggression,” the government’s representative in the Verkhovna Rada, or parliament, Vasyl Mokan, said on Telegram.

He went on to say that the Cabinet has adopted the withdrawal.

On Dec. 16, the Kiev administration announced a retreat from a series of agreements with the CIS.