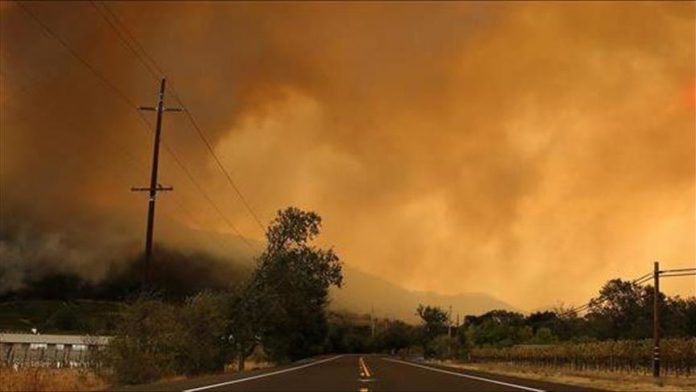 Ukraine announced on Tuesday that a wildfire in the Chernobyl exclusion zone was stopped from spreading to the city of Pripyat.

The State Agency of Ukraine for Management of the Exclusion Zone said there was no threat that the fire would reach important infrastructures, such as the Podlesny storage facility, which contains the most highly radioactive waste in the Chernobyl zone, located near Pripyat and the Chernobyl nuclear power plant.

The agency said 400 firefighters and 100 units of equipment including three AN-32P planes and three helicopters were engaged in the extinguishing effort.

Following the situation in the exclusion