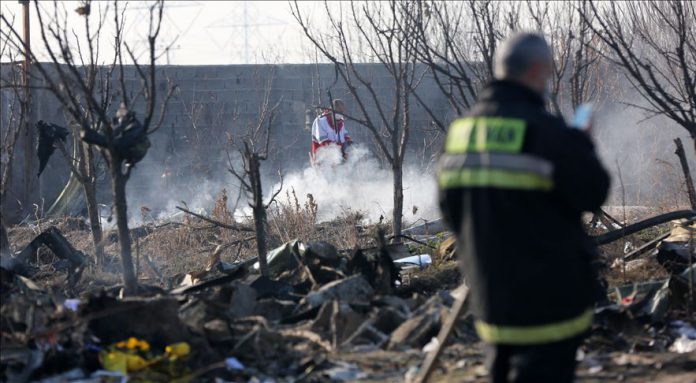 A missile hit and a terrorist attack are among the suspected causes of the deadly crash of a Ukraine plane in Tehran on Wednesday, according to Ukrainian officials.

The National Security and Defense Council of Ukraine (NSDC) said on Thursday that a third cause could be the engine explosion due to a technical glitch.

A NSDC statement said the trajectory of the aircraft showed the plane belonging to the International Airlines changed it route to return to the airport but pilots did not report any emergencies.